Between 16 and 29 March 2021, extreme rainfall and widespread flooding broke the 120-year rainfall records on the east coast of Australia. Rising floodwaters inundated hundreds of homes, causing chaos and widespread devastation.

Samaritan’s Purse responded by deploying our Australian Disaster Relief Unit and a volunteer team to the region of North Haven, south of Port Macquarie, New South Wales, where flood victims were overwhelmed by the damage to their homes and the debris, mould and foul-smelling mud left in the wake of the subsiding floodwaters.

Partnering with over 28 local churches and other ministries and organisations in the area, volunteers were able to assist families with removal of furniture and whitegoods that needed to be destroyed and clearing of dangerous debris washed in by the swirling floodwaters. Volunteers also assisted with cleaning and mould remediation of homes, often including the removal of plasterboard walls and kitchen cabinetry.

Retrieving personal items and offering hope and encouragement to homeowners was also an important service provided by Samaritan’s Purse that was invaluable to the hurting community. 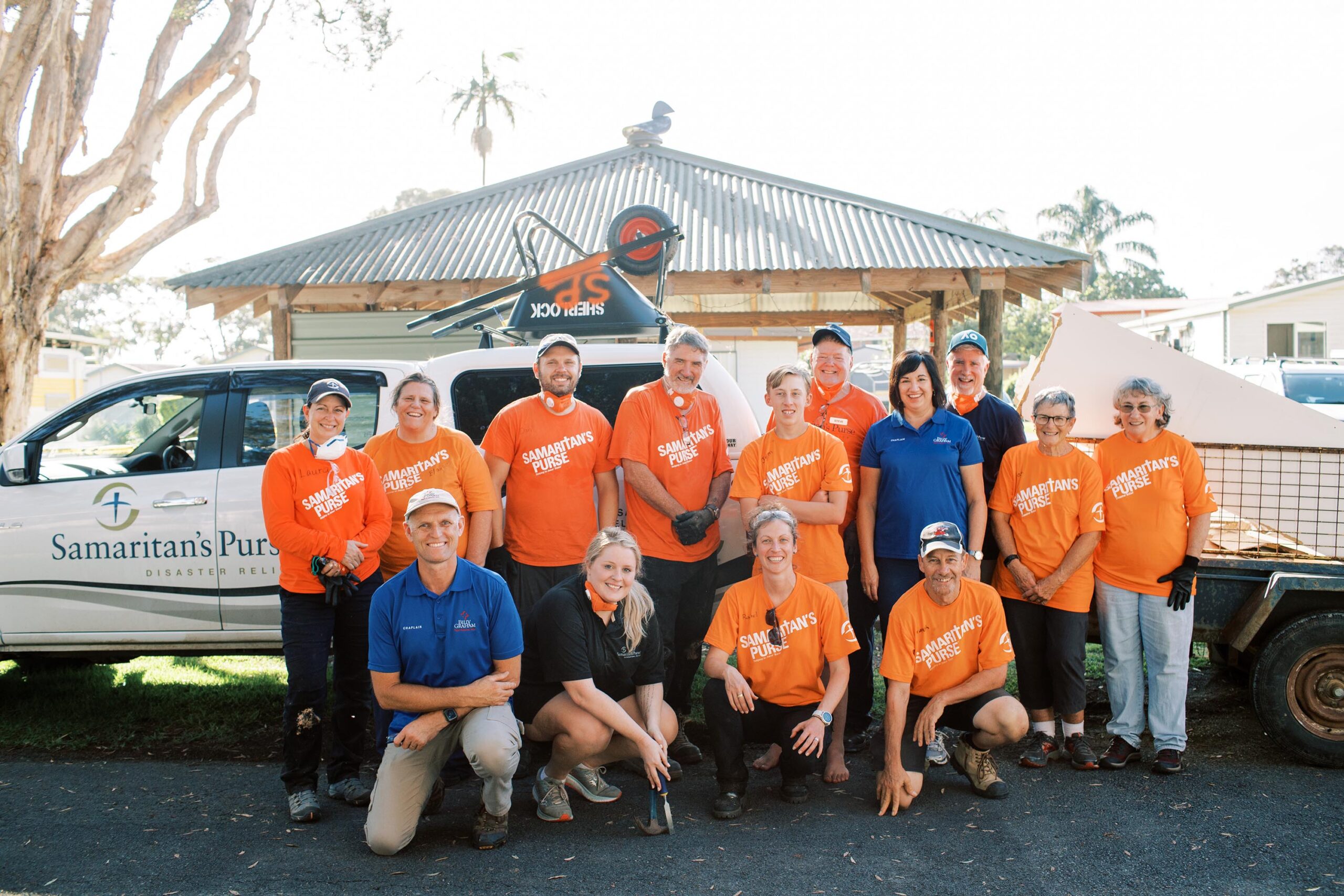 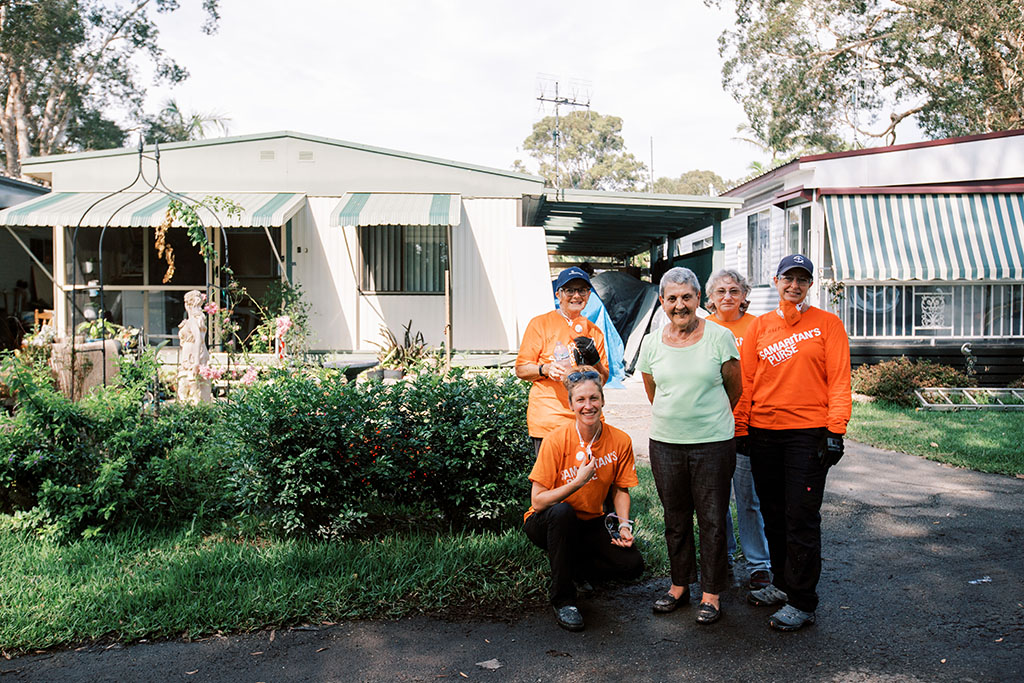 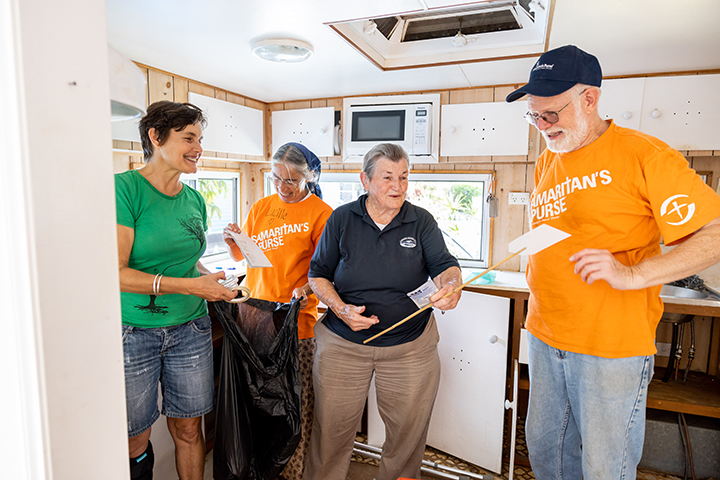 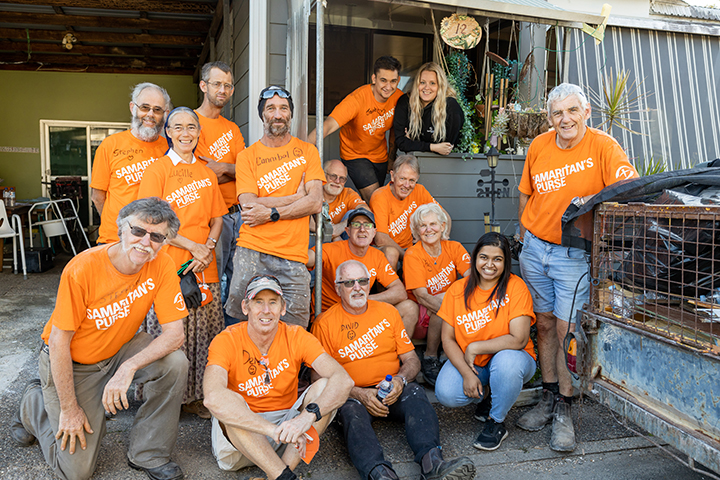 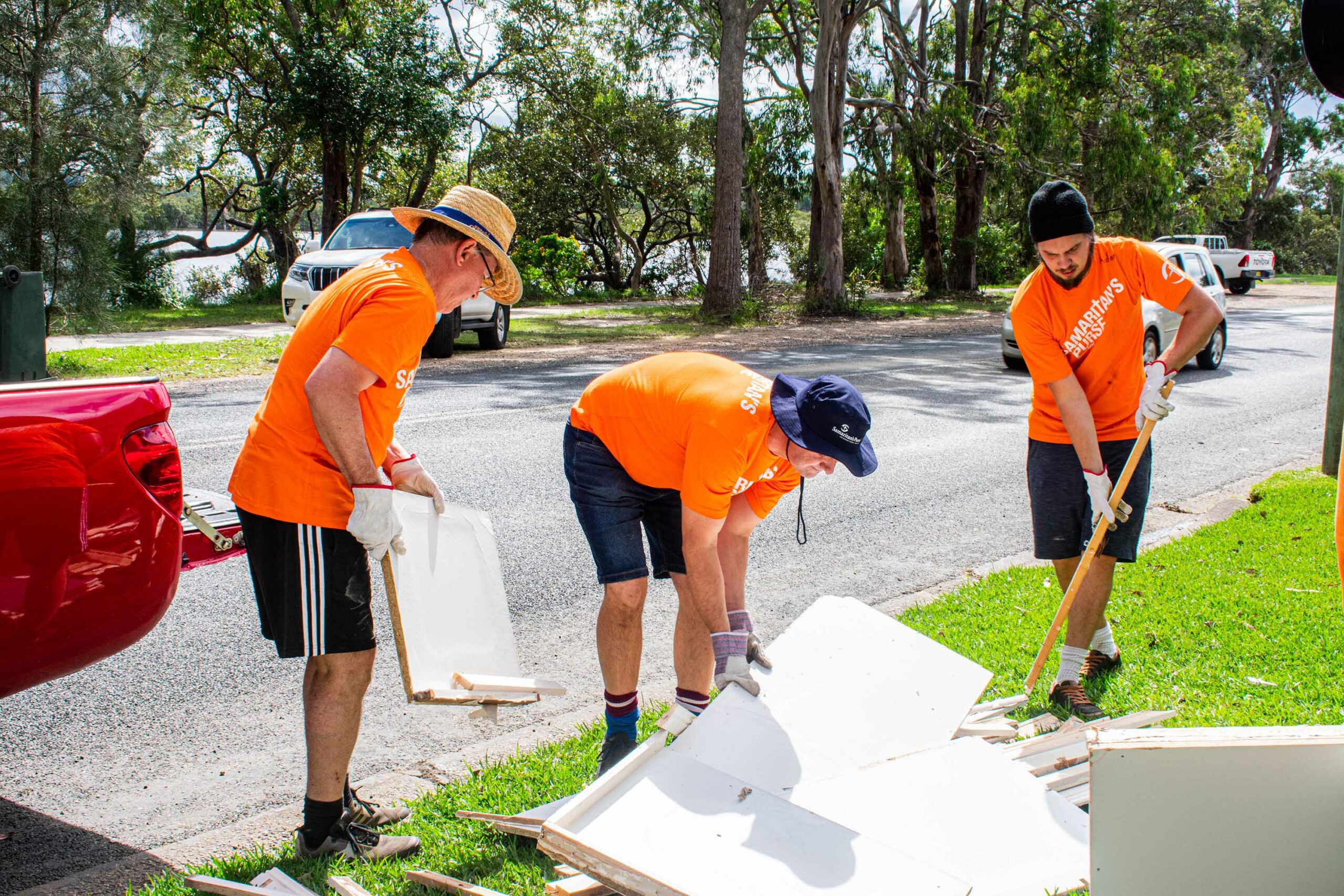 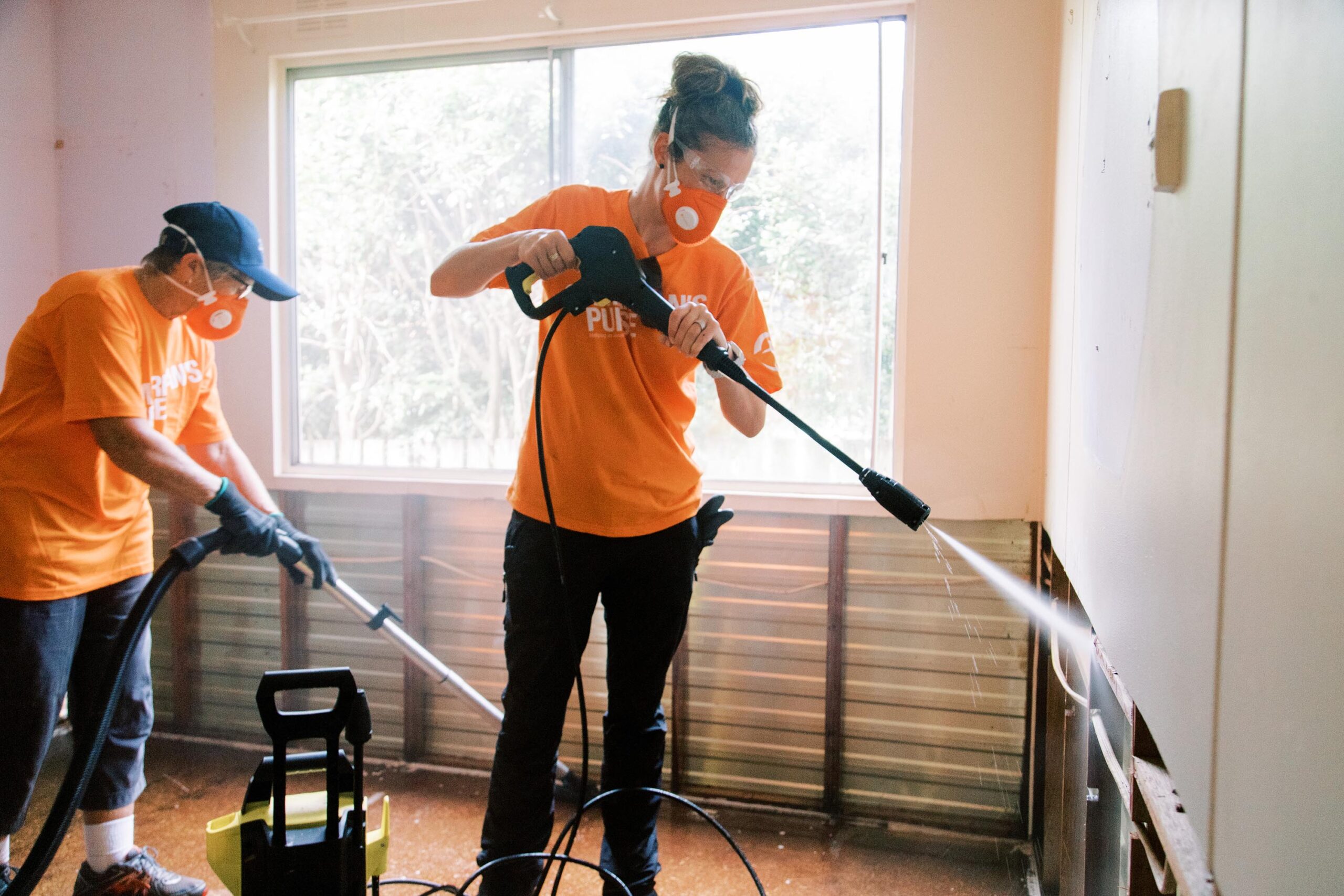 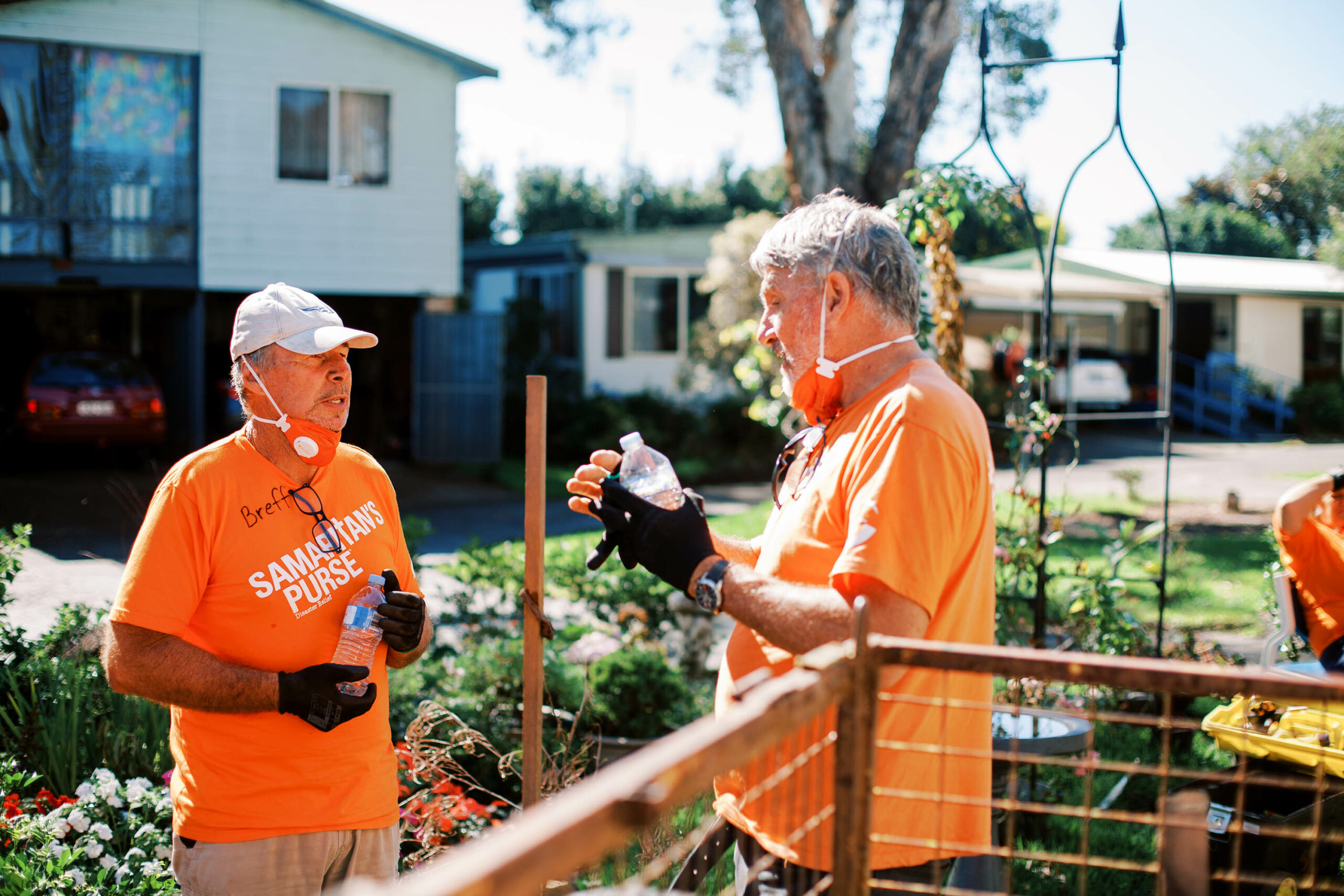