The 2015 Sampson Flat bushfire was in the northern Adelaide Hills and the outer Adelaide metropolitan area. The fire began on 2 January 2015 during a day of extreme heat and lasted until 9 January 2015, burning more than 20,000 hectares of land.

Teams deployed to South Australia to help in the recovery process in the fire-affected regions after a request from the South Australia State Recovery Office. Press reports stated that more than 80 homes were destroyed or seriously damaged.

We served the Sampson Flat community u003cspanu003e in Jesus’ Name.u003c/spanu003e 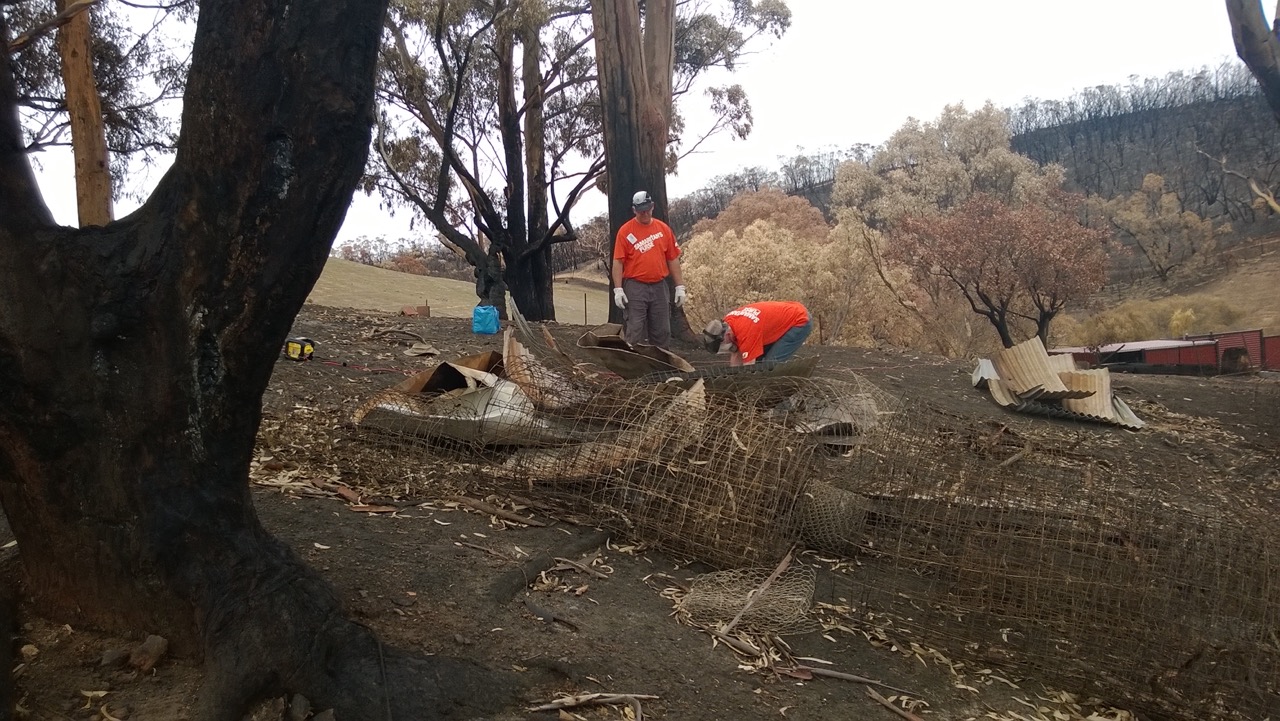 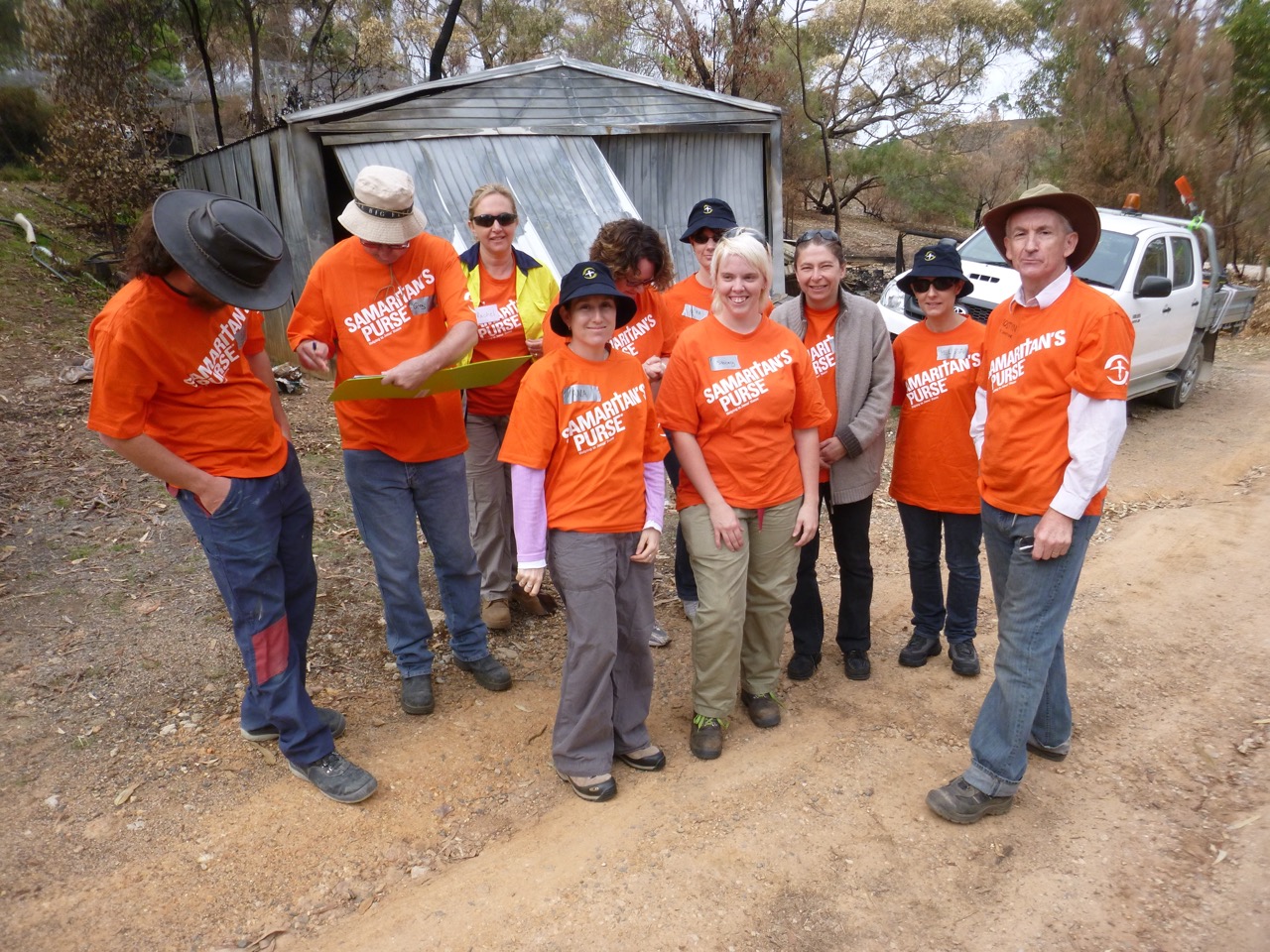 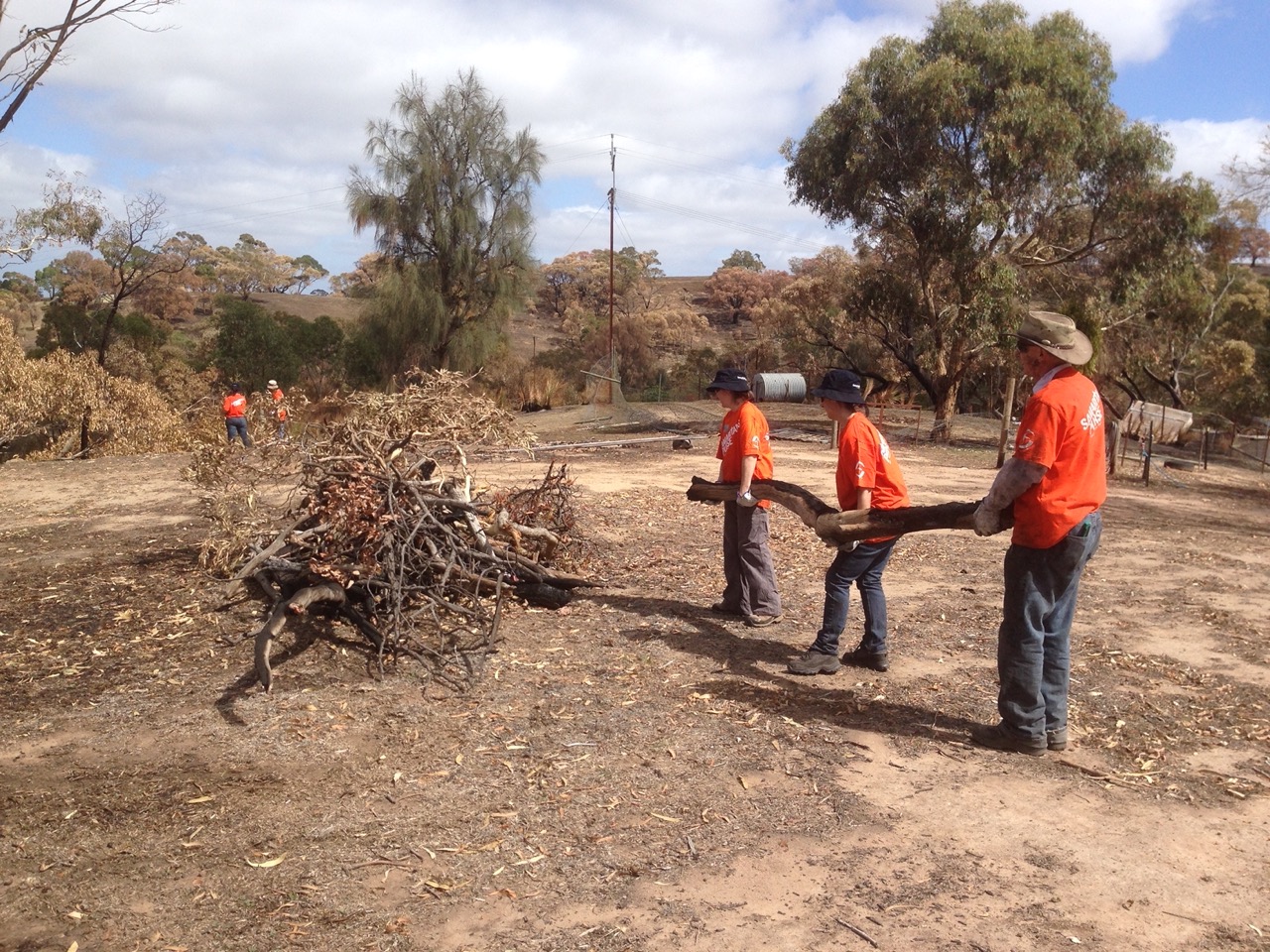 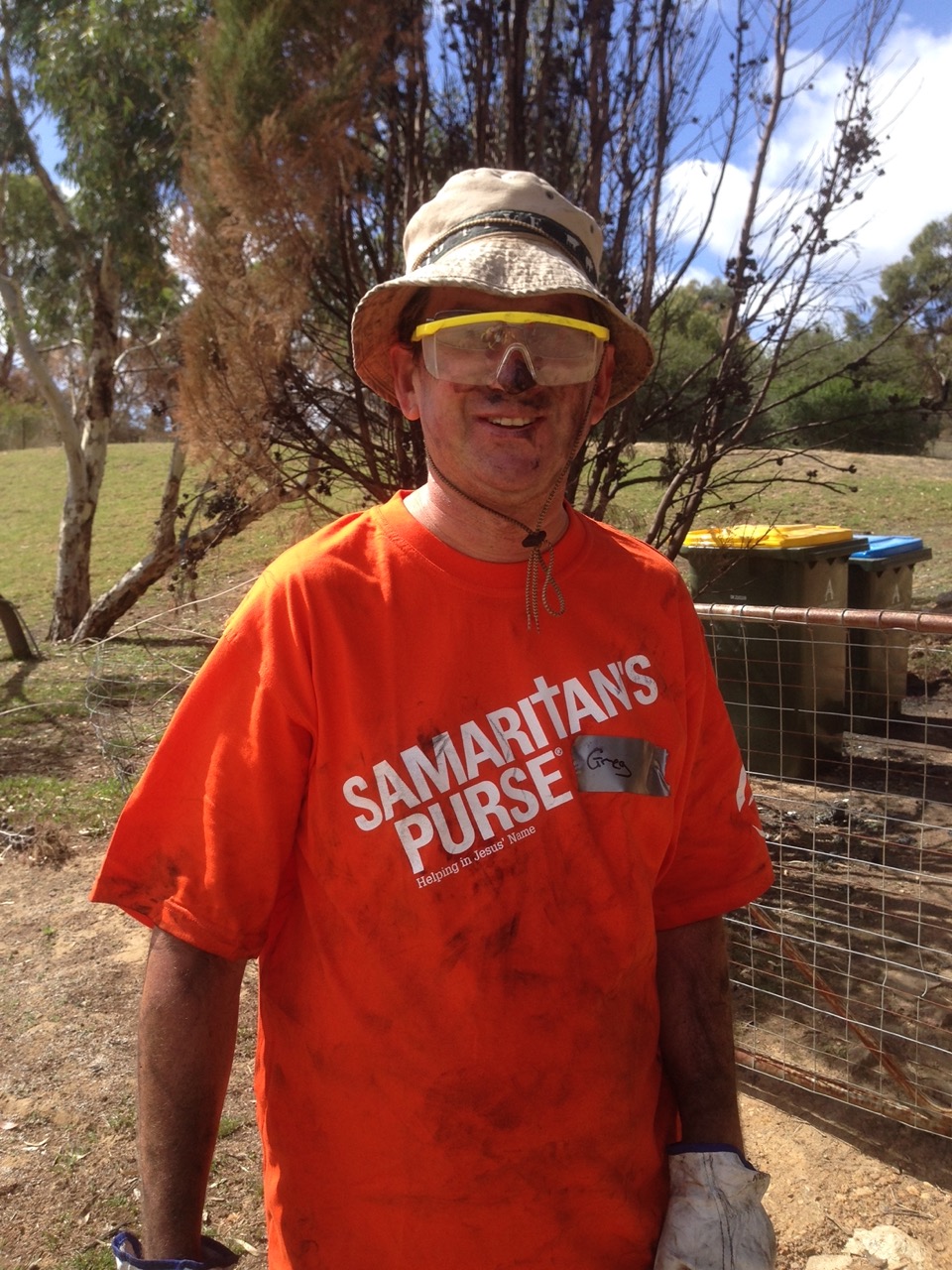 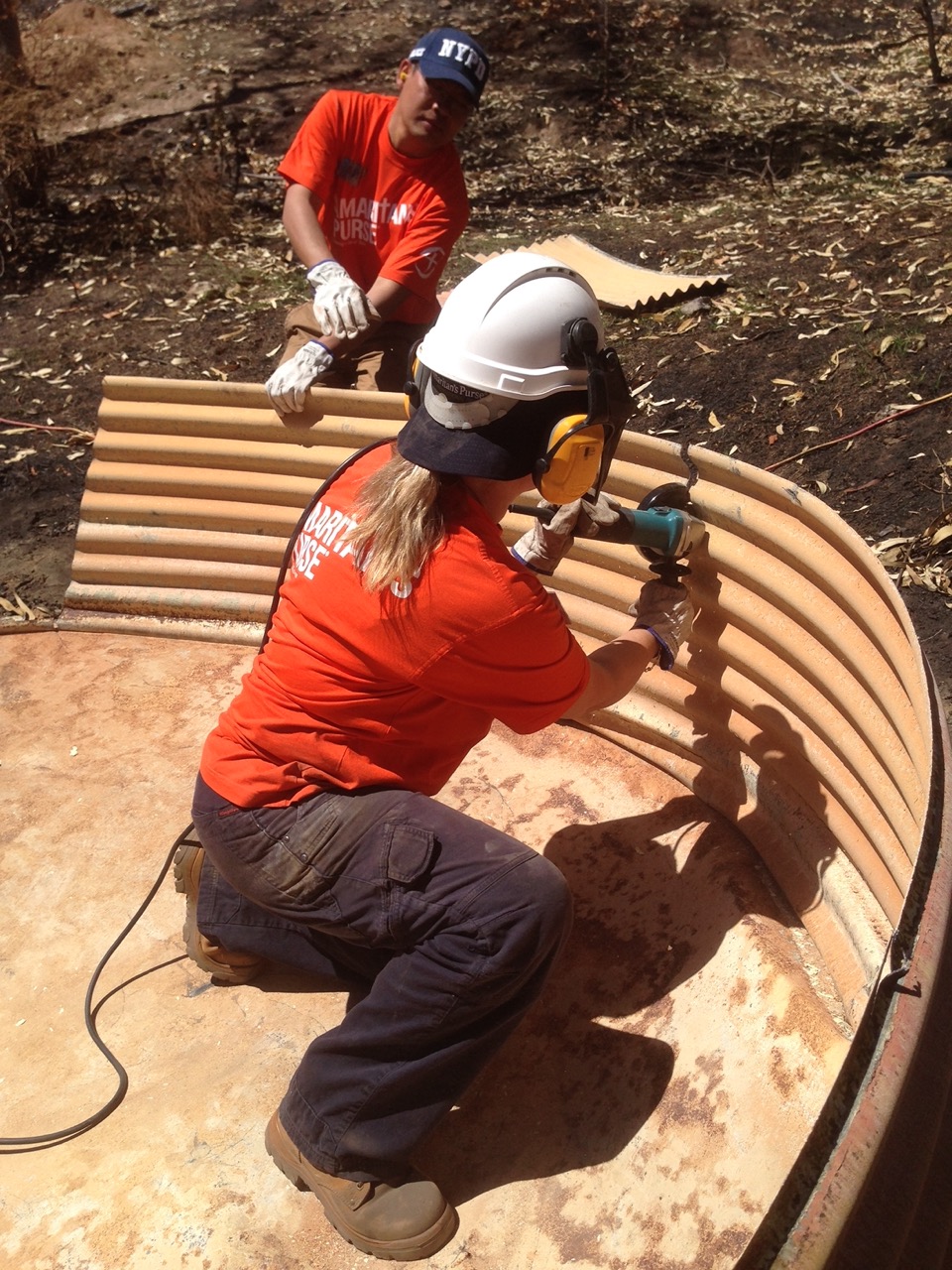 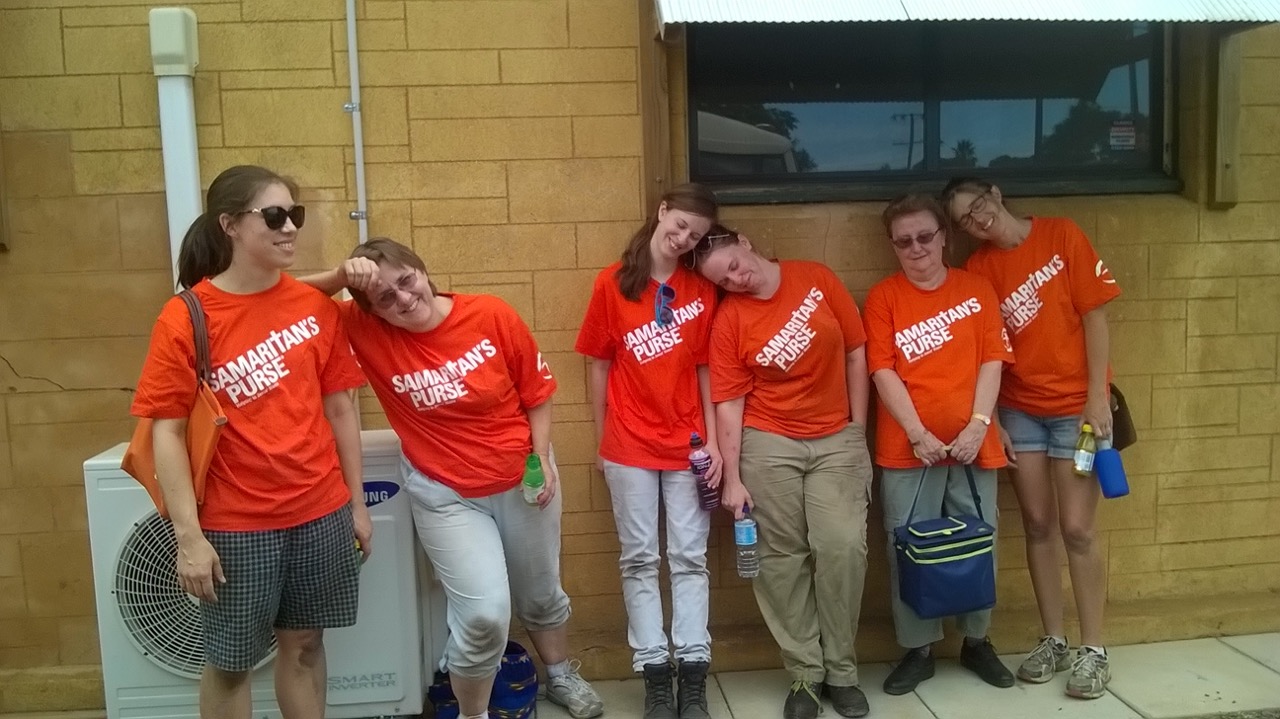