When a 7.2 magnitude earthquake rocked western Haiti the morning of Aug. 14, more than 2,000 people were killed and over 12,000 were injured. Healthcare services on that part of the island were also incapacitated.

Our 36-bed mobile trauma unit opened on Aug. 21 in Les Cayes, the major city nearest the earthquake’s epicenter. Over 31 days, we treated more than 3,400 patients, including 125 surgical cases. Many of the surgeries saved the limbs and lives of trauma patients in the area–especially from the hard-hit neighboring town of Maniche. Les Cayes typically has 10 operating rooms, but that number was slashed to three after the earthquake hit.

Our medical team brought physical relief to patients, while also sharing God’s love with them and letting them know that He has not forgotten them. 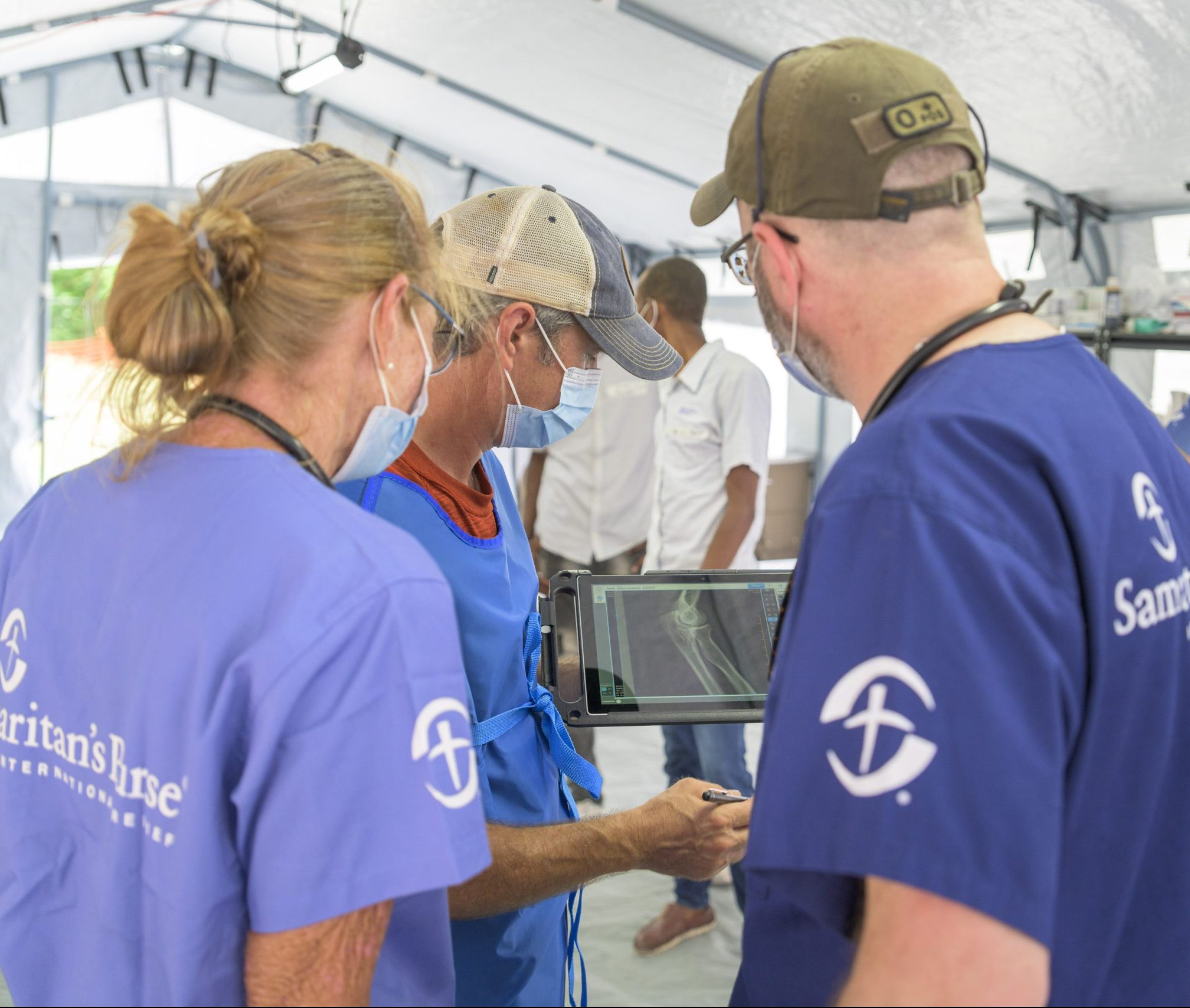 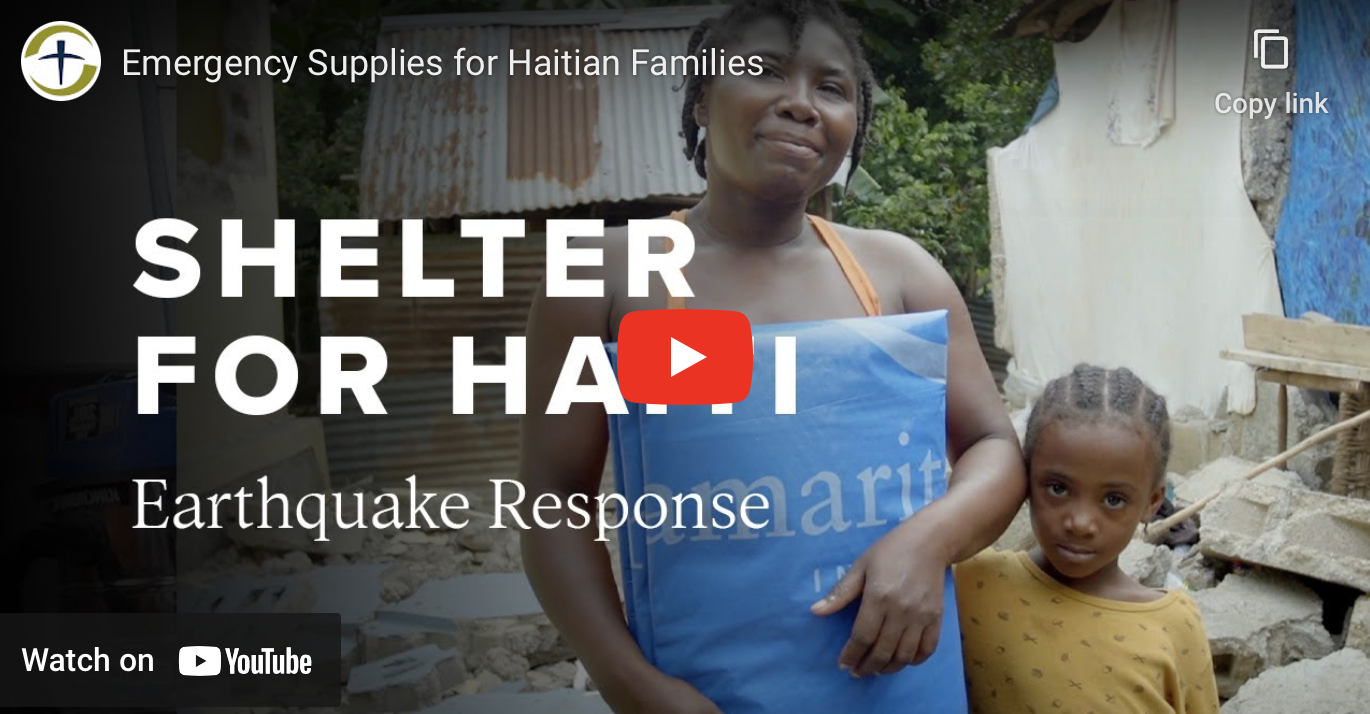 Your gift will help support people who have been affected by disasters like this earthquake in Haiti. Your gift can help us provide support people in their time of need with such things food, shelter, water kits and hygiene supplies. 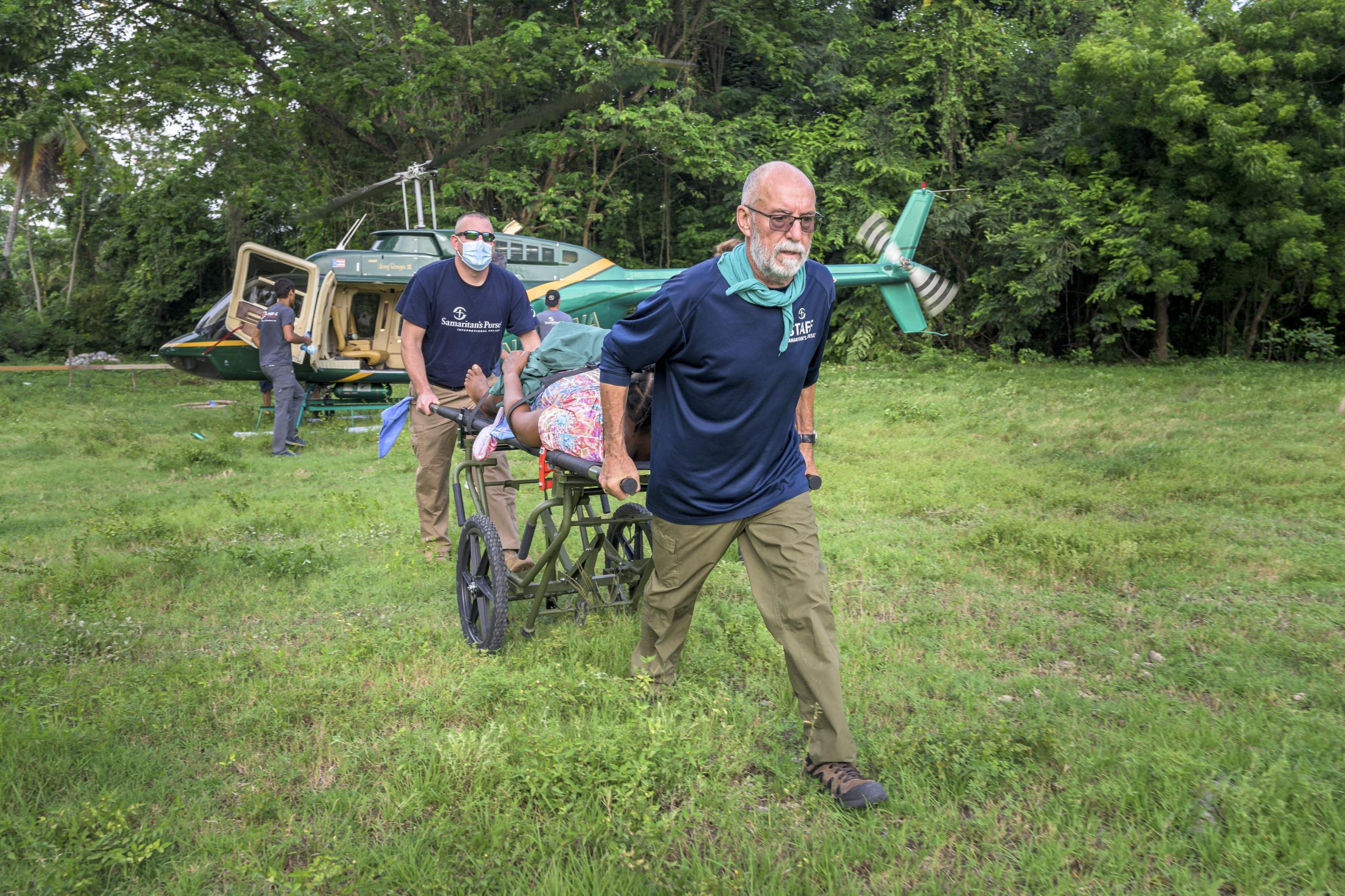 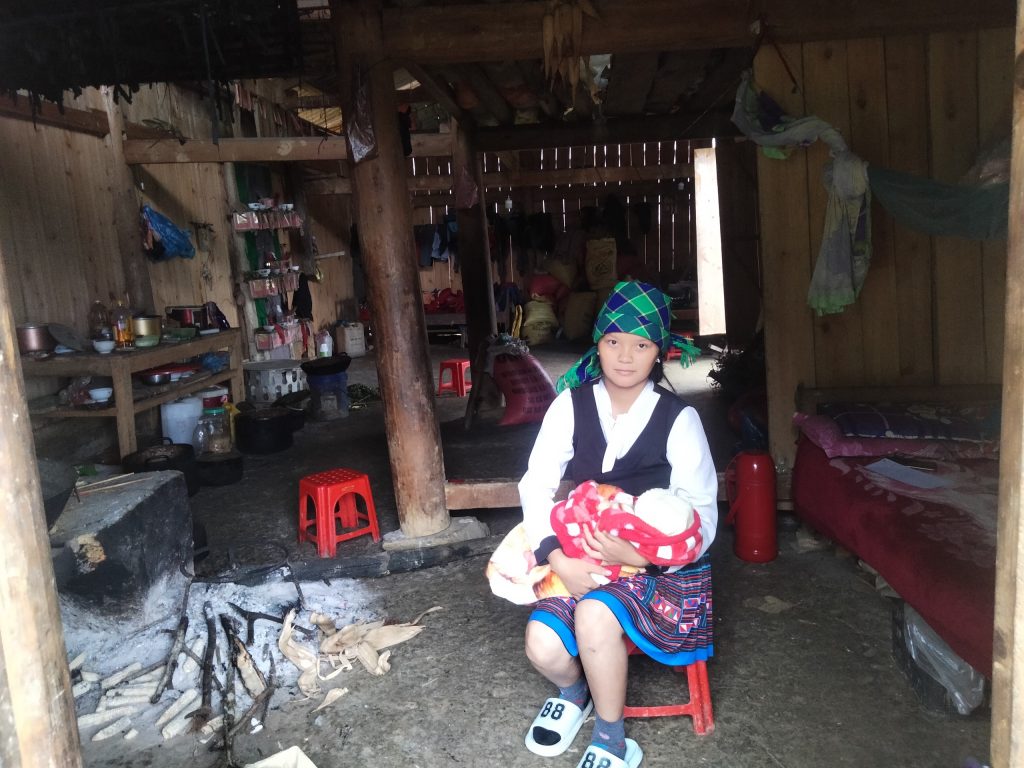 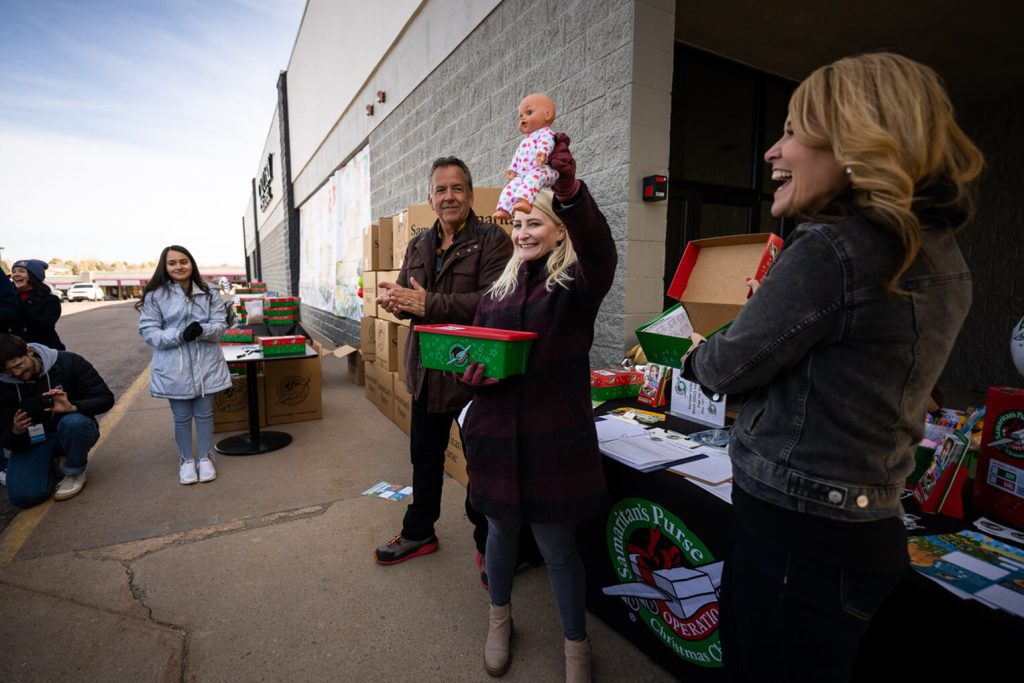 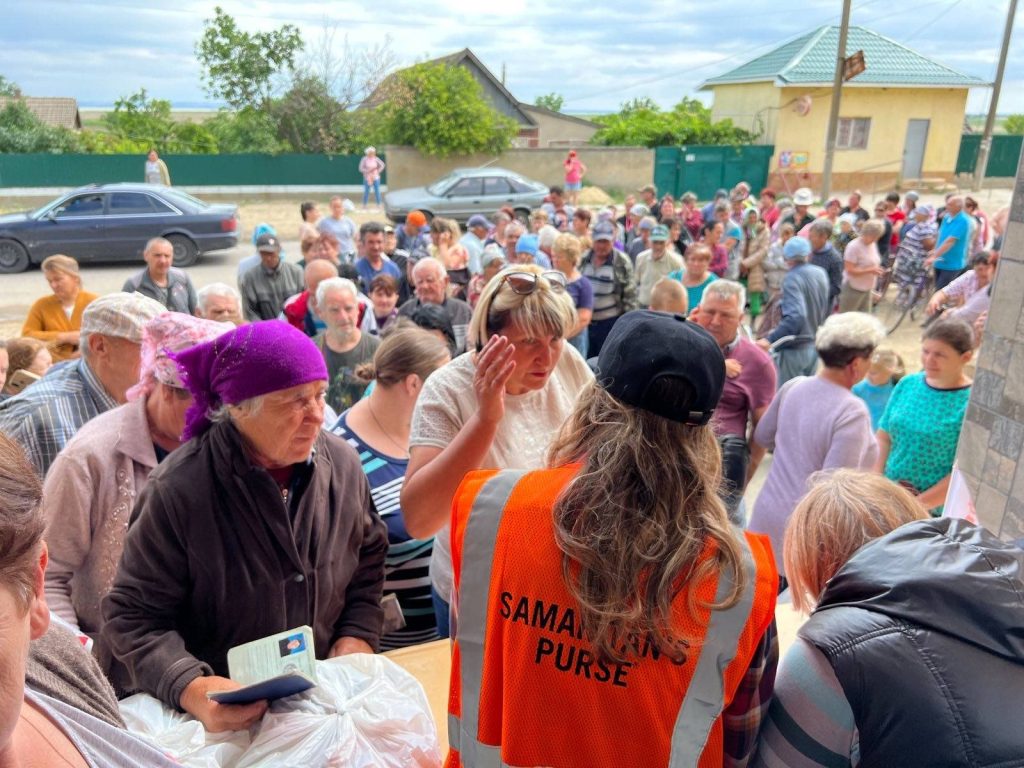